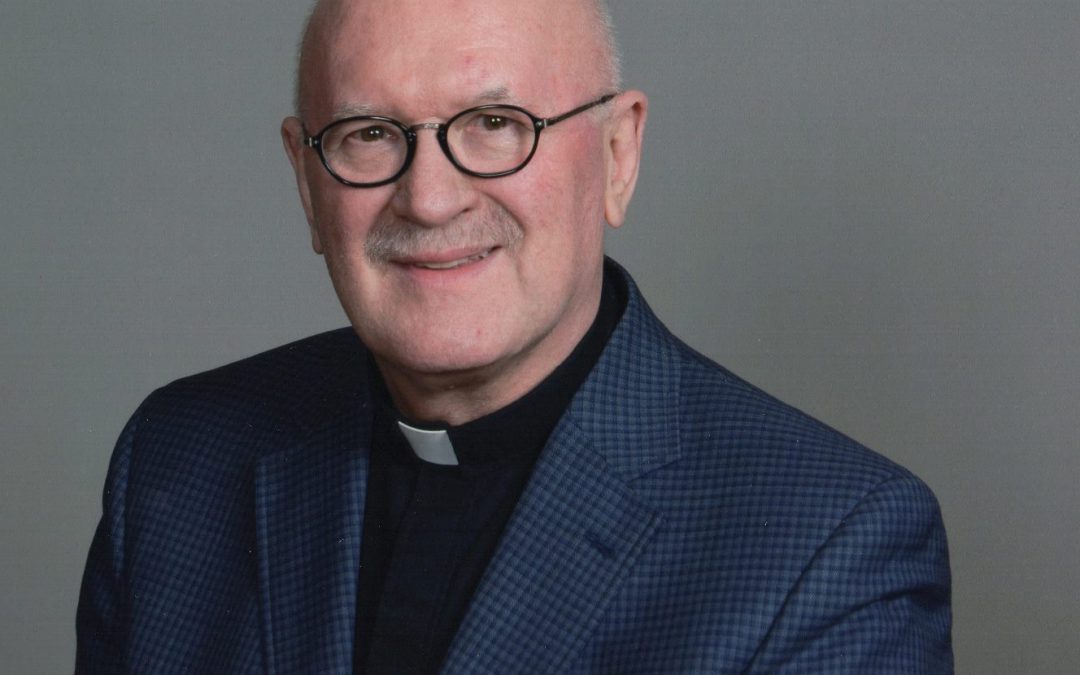 After 19 years in the Des Moines Diocese, he came back to the Archdiocese in 2000. Fr. Kruse was pastor of St. Columbkille’s in Dubuque, parishes of Worthington and Dyersville and most recently the parishes of Springbrook and Bellevue before being assigned to the St. Elizabeth Pastorate.