All public celebrations of the Eucharist have been cancelled until further notice.  Let us pray for one another.

Per the Directive of the Archbishop, new Palm will not be put in the churches for Palm Sunday. You may still drop off your old Palm.

The Pastorate office will be closed to the public until further notice. Parishioners may still call the Pastorate Office at 563-876-5540 or go to our Facebook page or the website for updated information.

You may view the rosary from Tuesday, April 7 at 2:00 PM on Facebook by clicking here. 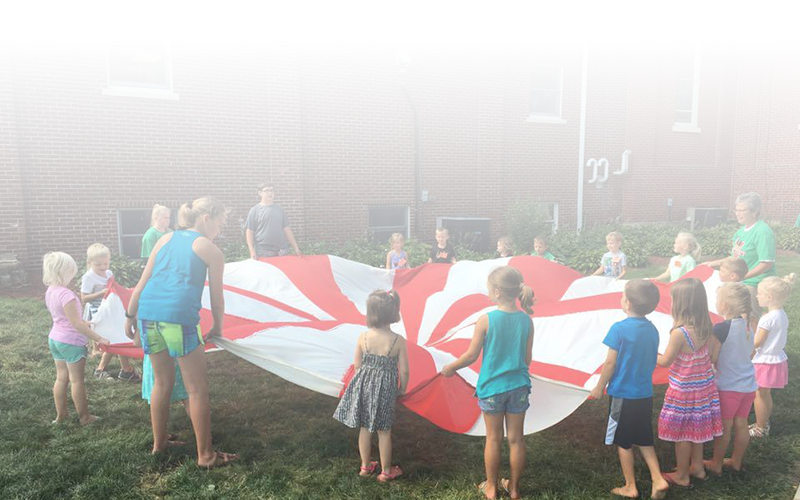 PASTORATE OFFICE CLOSING  – Beginning Wednesday, March 25, the Pastorate office will be closed to the public until further notice. Parishioners may still call the Pastorate Office at 563-876-5540 or go to our Facebook page or the website for updated information.

MASS CANCELLATION & BULLETINS – All Masses in our Pastorate are cancelled. Bulletins will still be placed in each of Pastorate churches for those who need a paper copy or stop at the Pastorate office in Epworth. Bulletins can also be downloaded from our website or go to www.parishesonline.com to have it emailed to you (see bulletin for more information).

MASS & ROSARY – The Archbishop will hold Sunday Mass at 9:00 AM and the rosary on Thursday at 2:00 PM. Both are recorded so you can watch it anytime. Go to dbqarch.org and go to Live Broadcast for the schedule. 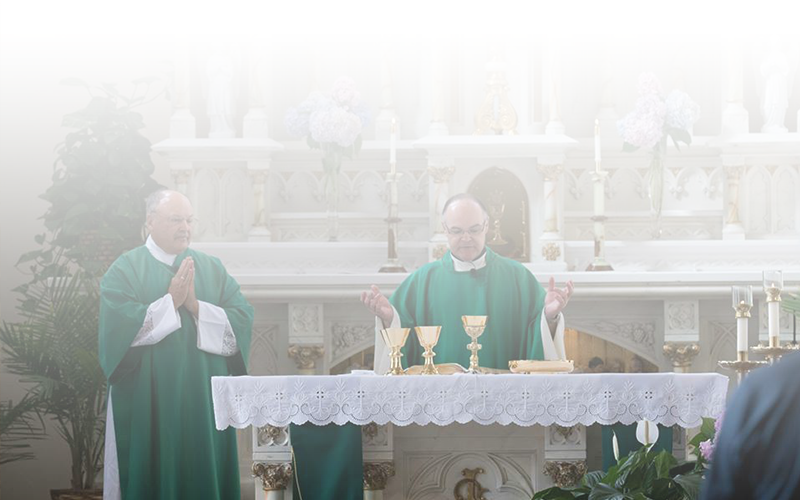 MASSES CANCELLED UNTIL FURTHER NOTICE
Archbishop Jackels has asked that we suspend all public celebrations of the Eucharist until further notice. He will hold Mass on Sundays at 9:00 AM and the rosary on Thursdays at 2:00 PM. Go to dbqarch.org and click live events. They are also recorded. 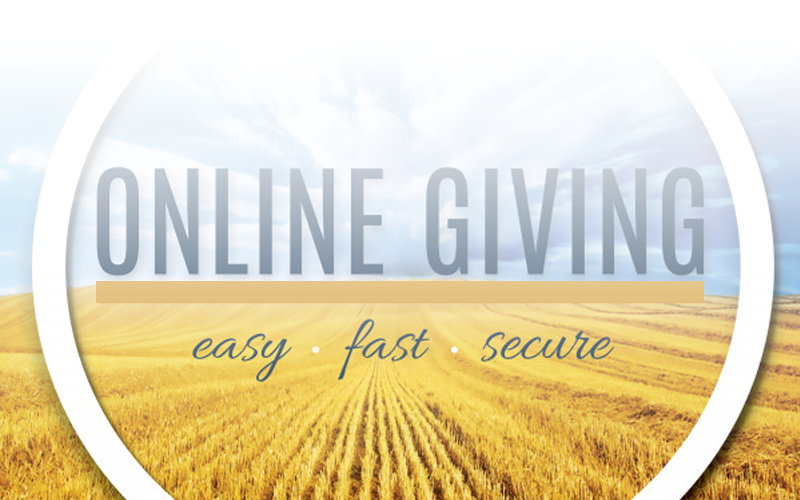 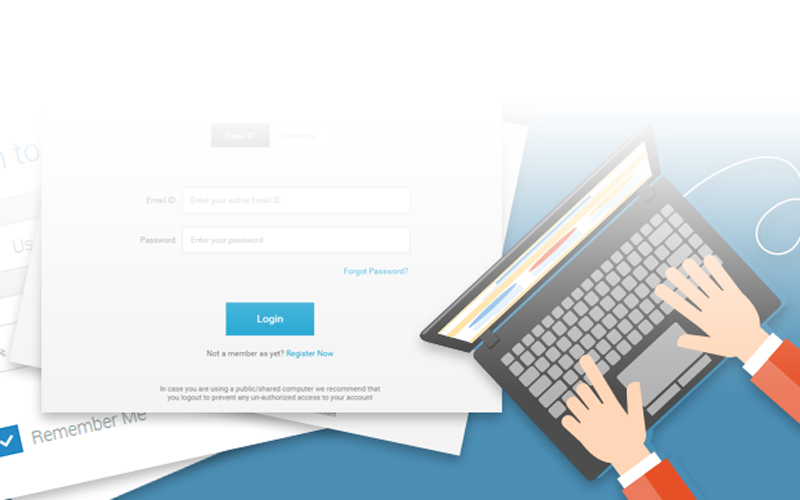 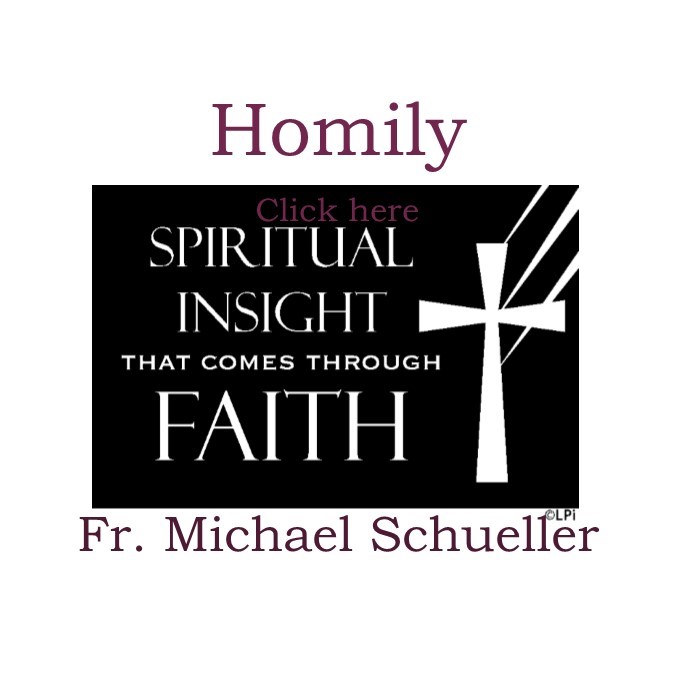 OUR EQUIPMENT USED TO RECORD HOMILIES IS BEING FIXED. WE WILL KEEP YOU UPDATED. 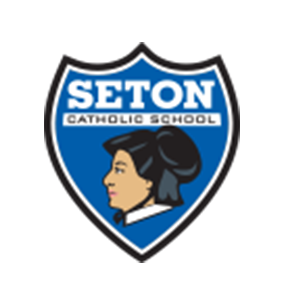 Seton Catholic School serves the parishes in the St. Elizabeth Pastorate in Bankston, Epworth, Farley, Peosta and Placid.  We believe in seeking excellence through a Christ-Centered education in a faith filled community so all students can grow spiritually, emotionally, and academically.

Reach volunteers of all ages with auto email and text message reminders, a free mobile app, and more! Make it easy for volunteers to find opportunities to serve, and stay involved year-round.