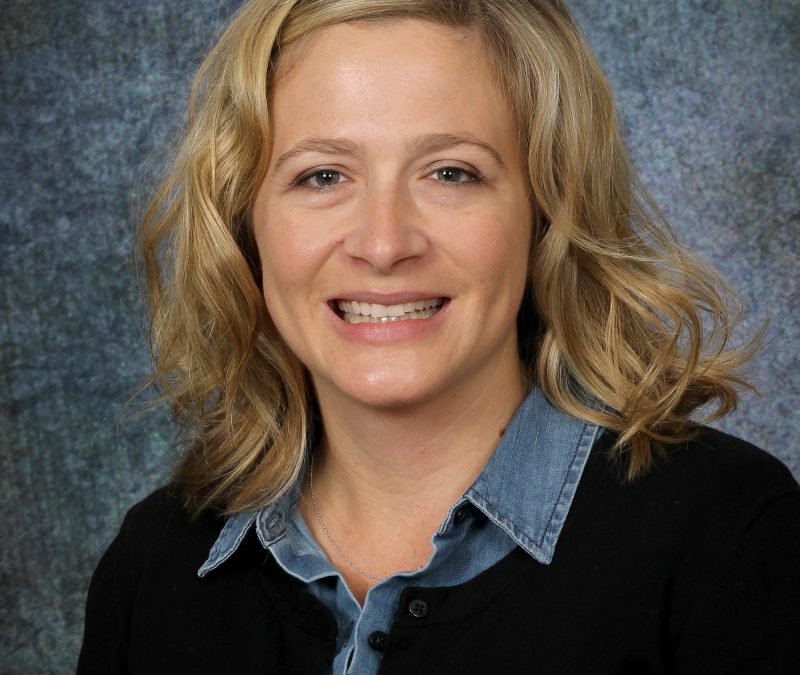 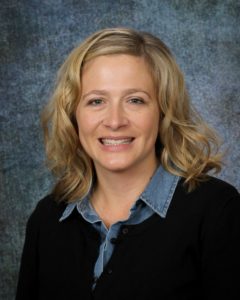 My name is Geri Kalb.  I was hired in June 2014, as the Development and Marketing Assistant for St. Elizabeth Pastorate and Seton Catholic School.  In this position, I create and coordinate marketing communications for special events, mass mailings and parish and school fundraising.  I research grants that are available to the pastorate parishes and Seton Catholic School, prepare resource materials such as brochures, slides, photographs and reports.  In addition, I provide administrative support for the pastorate office.

I graduated from Clarke College in 2008 with a bachelor’s degree in Business Administration.  During college, I interned for an accounting firm in Dubuque and was hired upon graduation.  I continued to work there in human resources until I started at St. Elizabeth Pastorate and Seton Catholic School.

My favorite thing about working for the pastorate is the balance I have between work and home.  The management team is pretty great too!

I have been married to Kevin since 2007 and we have three beautiful daughters, Reagan, Charlotte and Morgan.  We have lived in Epworth since 2011 and we just love it.  We are outside as often as the weather will allow, walking, riding bikes or enjoying a neighborhood gathering.  I also enjoy traveling, reading, any outdoor activity and going to the movies.