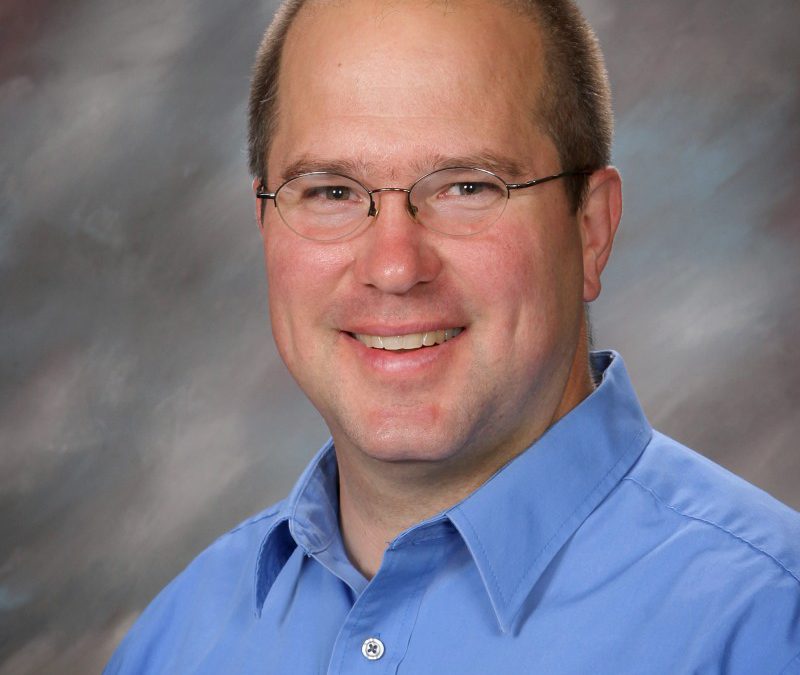 Jim Hammerand works for St. Elizabeth Pastorate as a Faith Formation Leader working with youth from the Pastorate.  Jim and his wife Lynn have 5 boys.  Lynn works for Finley Hospital in the operating room. They make their home in rural Epworth.

Jim grew up in the Sherrill, Iowa area on a dairy farm.  Upon graduating from Hempstead High School, Jim attained a BS in Dairy Science from Iowa State University.  Furthermore, he was brought up Methodist and went through the RCIA program.  Additionally, he graduated from Clarke University with a degree in Religious Studies.

Jim has been in his position since the fall of 2012.  During that time he has worked to merge two part time positions into his full time role.  Jim worked to start our first ever Summer Program in the summer of 2013.

When asked what message he would like to give members of the pastorate, Jim replies: Thanks for the opportunity to work with your kids.  The faith formation that you do at home is so important and we will continue to strive to support your efforts.