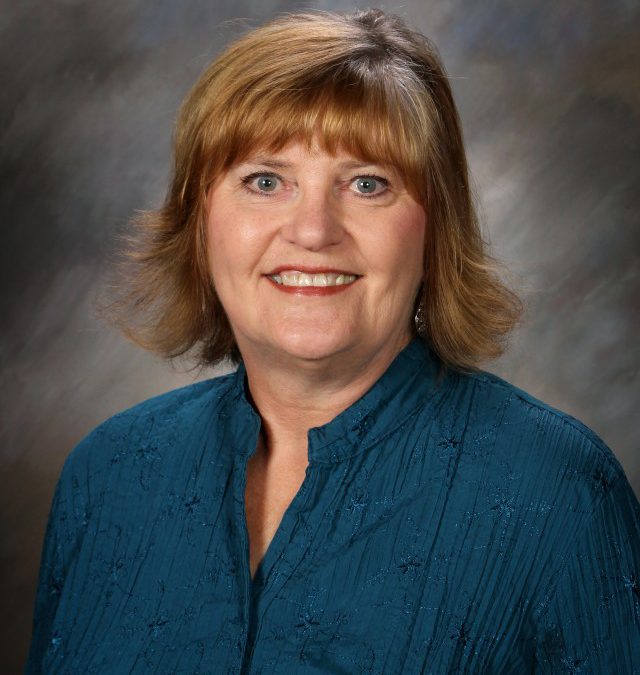 I started working in 1986 for Epworth, Peosta, Placid School (EPP) as a janitor. When St. Elizabeth Seton was formed, I worked in the hot lunch program until I left in 2002 to fulfill a lifelong dream of getting a college degree. In 2005, I started working for Western Dubuque School District in the hot lunch program, as a paraprofessional and an administrative assistant.

I graduated from Clarke College in 2007 with my bachelor’s degree in communications with an emphasis in public relations, editing and advertising.

I have been married to Don for 40 years and we have five children; Kerry Butt, Luke McDermott, Jamie Vaassen, Allison Corbin, and Kristin Jansen. We have been blessed with 11 grandchildren, ten boys and one girl. We have lived on my husband’s family farm since 1981. We love living in the country and being outside. We belong to St. John the Evangelist, Placid where I have been involved with the liturgy committee, children’s liturgy coordinator, Altar and Rosary officer, Eucharistic Minister and Youth Faith Formation Instructor. My hobbies include crocheting, reading, watching movies, and family gatherings in our party barn we renovated.

My favorite thing about working for the pastorate is the people, both here in the office and the parishioners. I love meeting new people and this is the place to do it. I may not always remember your name but I never forget a face.